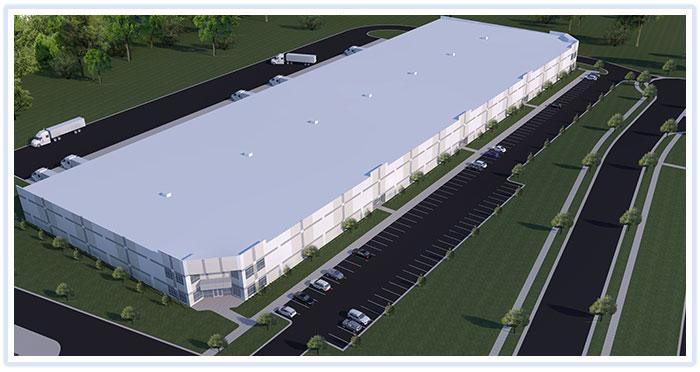 ETS Express Inc. plans to hire up to 200 production and distribution employees as it expands in a newly opened Concord center for printing on promotional items.

The family-owned company based in Oxnard, Calif., is already in production in a 152,750-square-foot building in Concord Airport Business Park. About 40 employees are printing logos and other designs on tumblers, mugs and other “drinkware.”

ETS Express expects to have a full, 200-member staff at the facility within 18 months.

CEO Sharon Eyal says the Concord site becomes the company’s second location with the idea of serving customers in the eastern half of the United States.

“We’ve had plans to expand our production operation to the East Coast for several years, and we are very happy with our decision to invest in the Charlotte area,” he says.

Chris Skibinski, a principal at Avison Young in Charlotte who leased the building to ETS Express, says the employees began moving into the building in October, soon after the lease was signed. Over the weeks since then, employees began printing on the promotional items.

“They make thousands of them,” he says.

ETS Express is operating in a speculative building in the same business park in which Amazon (NASDAQ:AMZN) operates its distribution center.

LeeAnn Nixon, existing industry specialist at Cabarrus Economic Development, is already hoping for an ETS Express expansion in Concord. The company picked the Charlotte region for its quick link to transportation systems, she says.

“They wanted to be here on the edge of a lot of activity in the metropolitan area,” Nixon says. 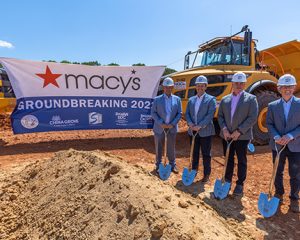 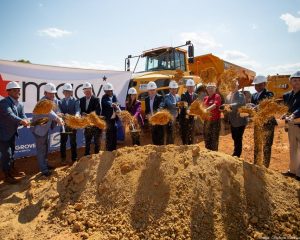 The retailer’s e-commerce fulfillment center will account for around 30% of the company’s digital supply-chain capacity. Macy’s expects to employ 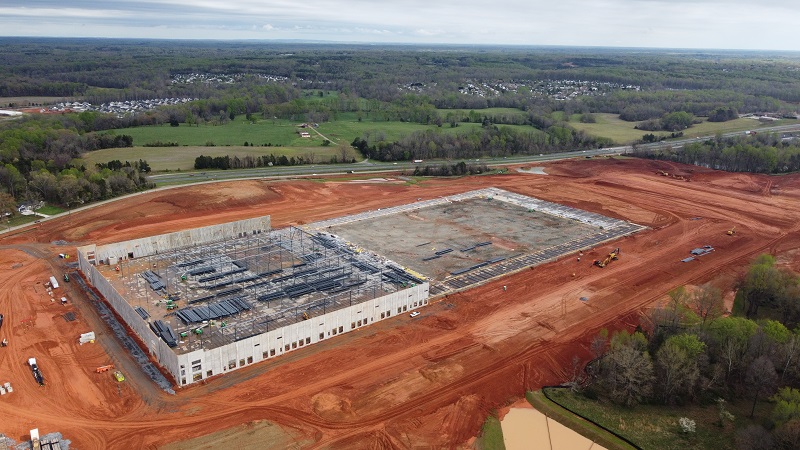 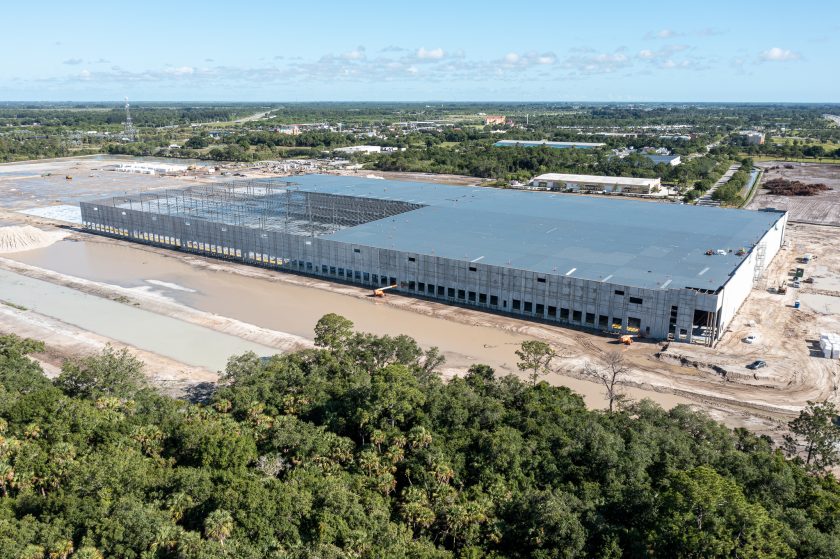 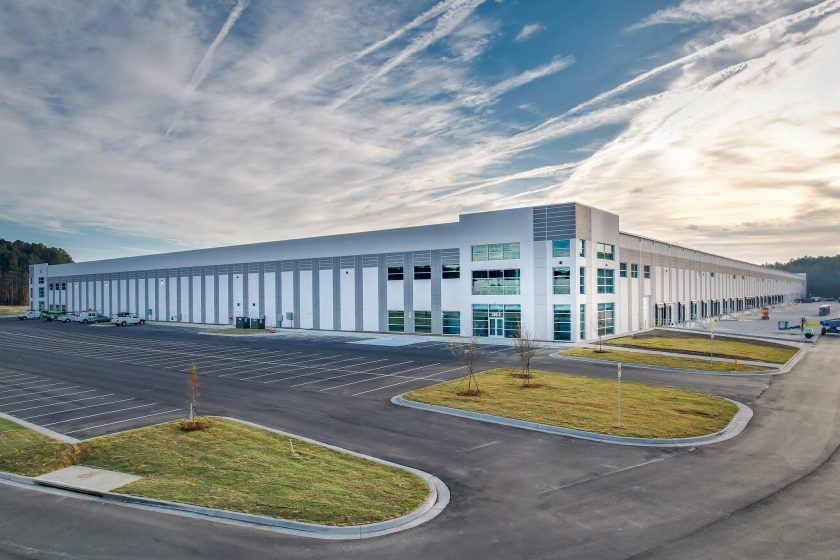 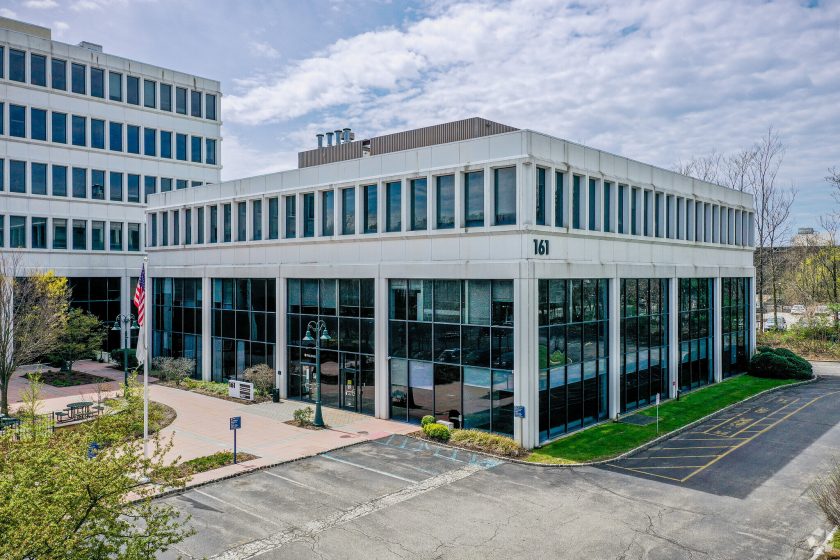