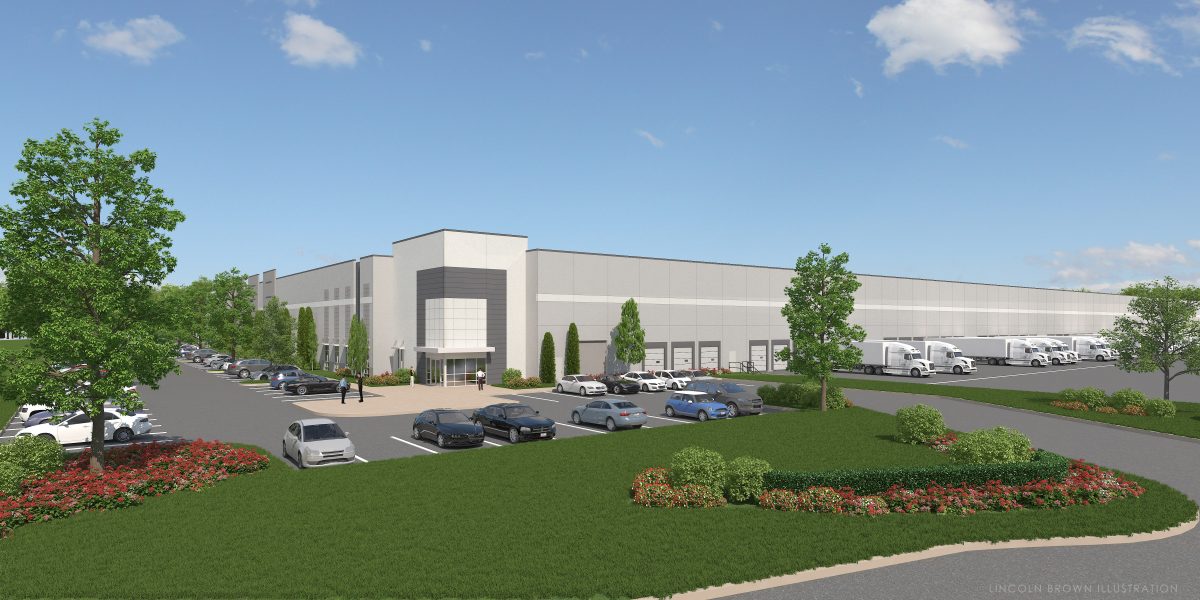 A real estate development firm based in New Jersey has made a major purchase to add to its industrial portfolio in the Charlotte region.

On Tuesday, it was announced that The Silverman Group would pay $35.9 million for two existing industrial buildings and a development site at Rock Hill’s Legacy Park East. The sale was brokered by Avison Young, who represented both The Silverman Group and the seller, Scannell Properties. 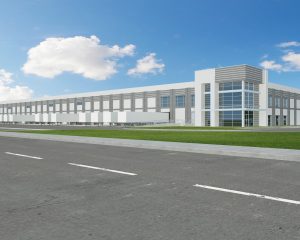 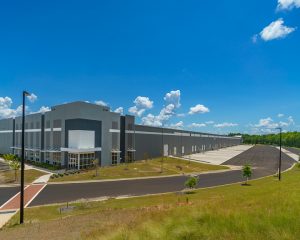 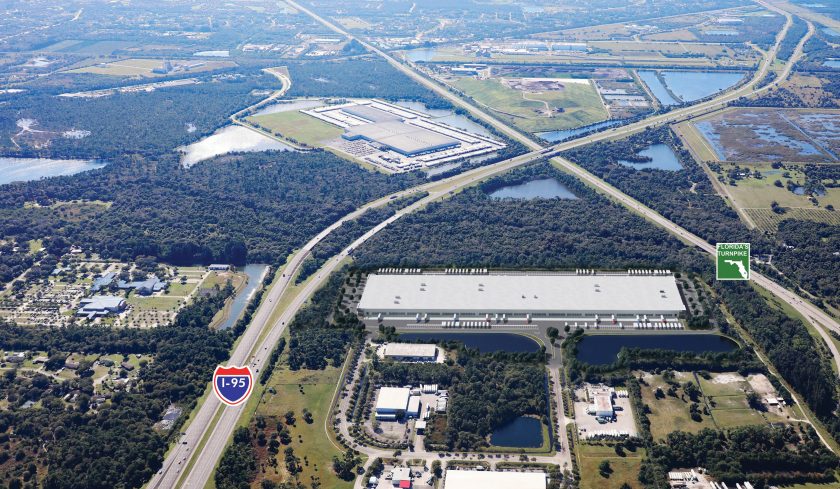 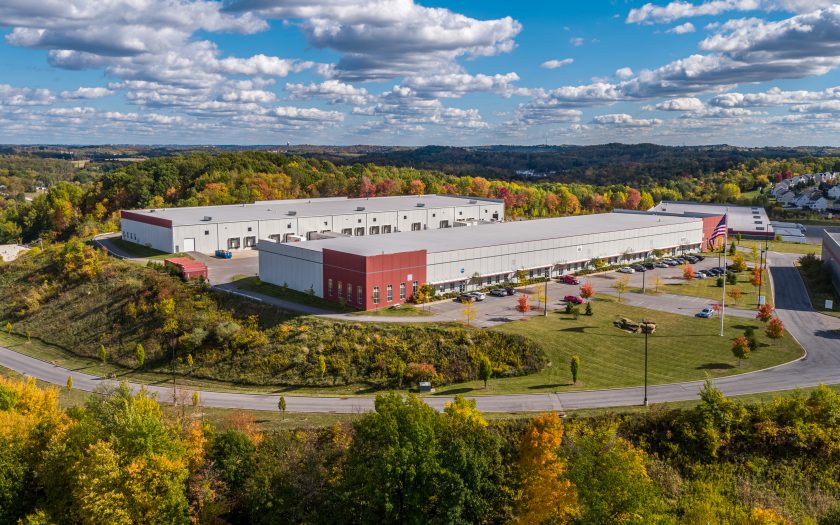 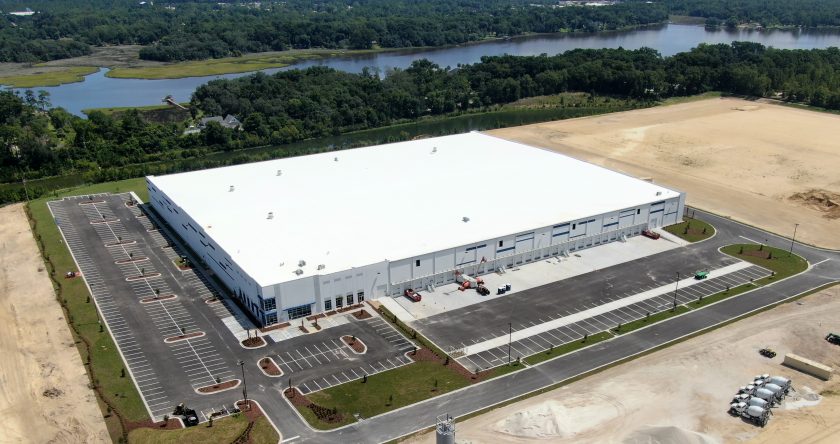 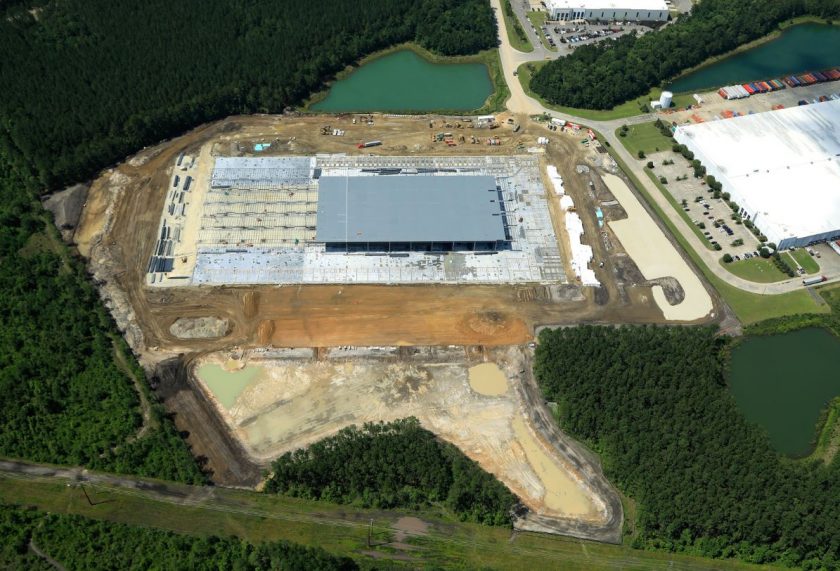 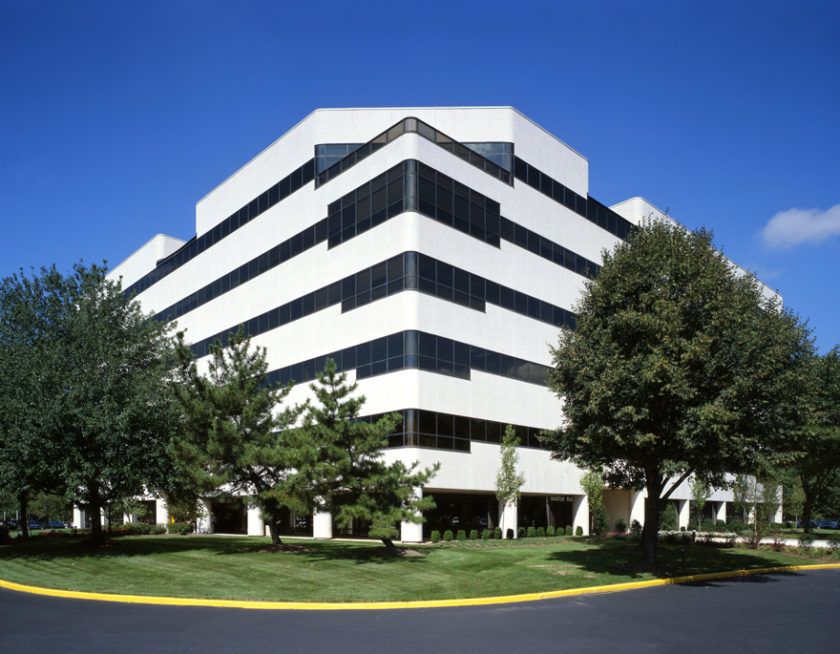 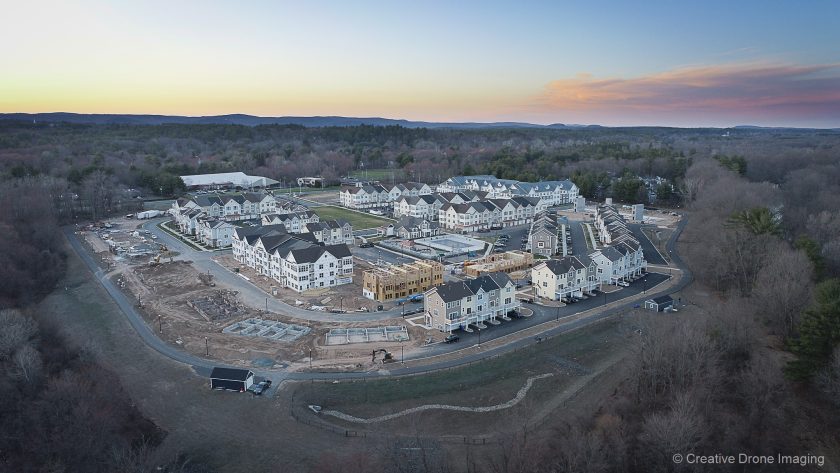